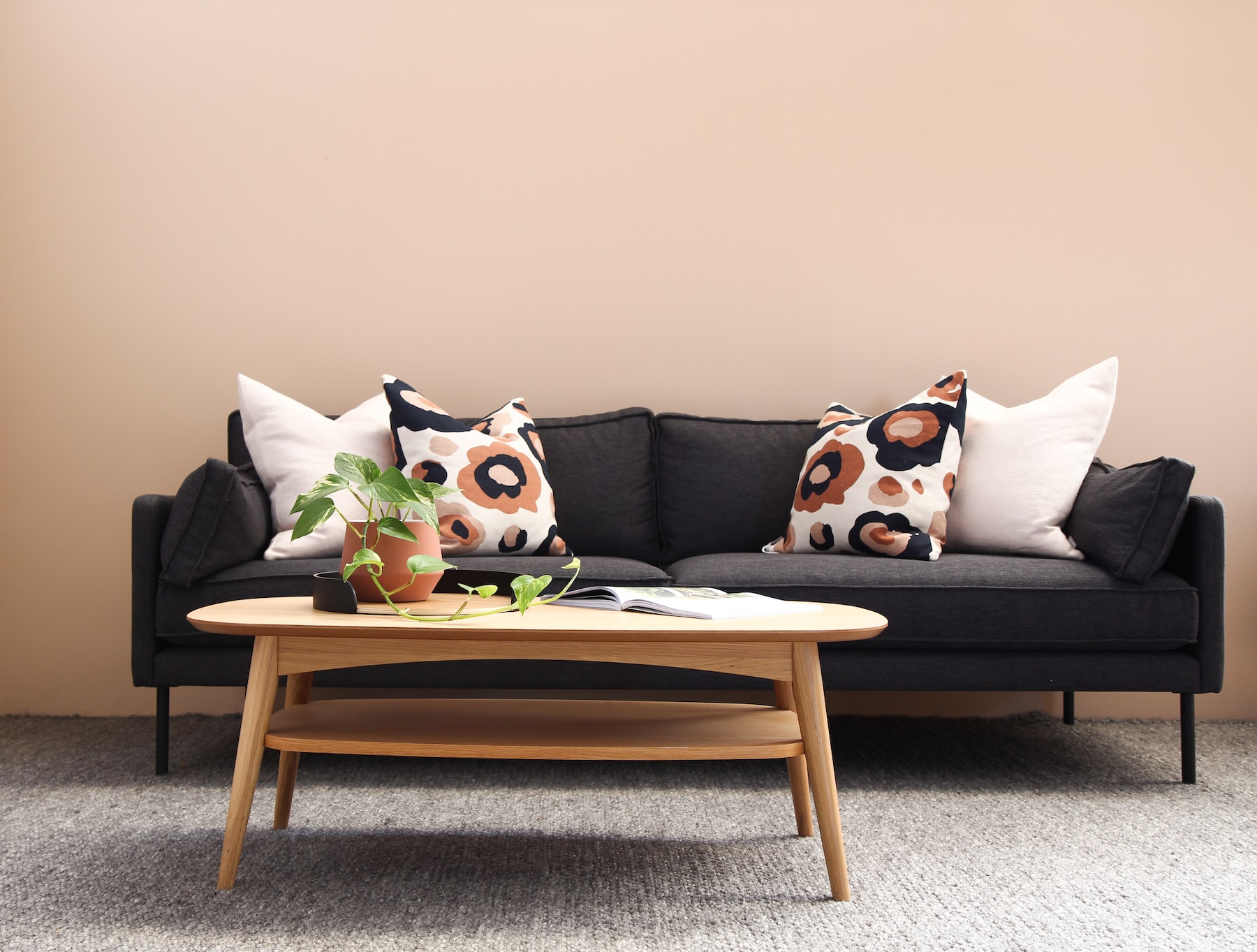 The syndicate of co-owners makes its decisions in a meeting. In a condominium, only theassembly can validly make decisions, no other mode of deliberation is possible.

Themeeting is held at least once a year, by the syndic, to decide on the accounts of the past year and to vote on the provisional budget.

Note: other meetings can be convened during the year, if necessary.

Themeeting is convened by the syndic. An assembly can also be convened by the president of the union council, if the syndic is in default. The judge may also convene a meeting if he receives a justified request.

All the co-owners must be convened. The convocation is sent by registered mail. It is accompanied by the agenda of themeeting and a certain number of mandatory documents.

During thegeneral meeting of co-owners, decisions are voted according to different rules of majority:

Minutes are drawn up. The syndic has the obligation to notify the decisions of theassembly to the co-owners who opposed them or who were in default.